What to Know About Applying to Test-Optional Colleges 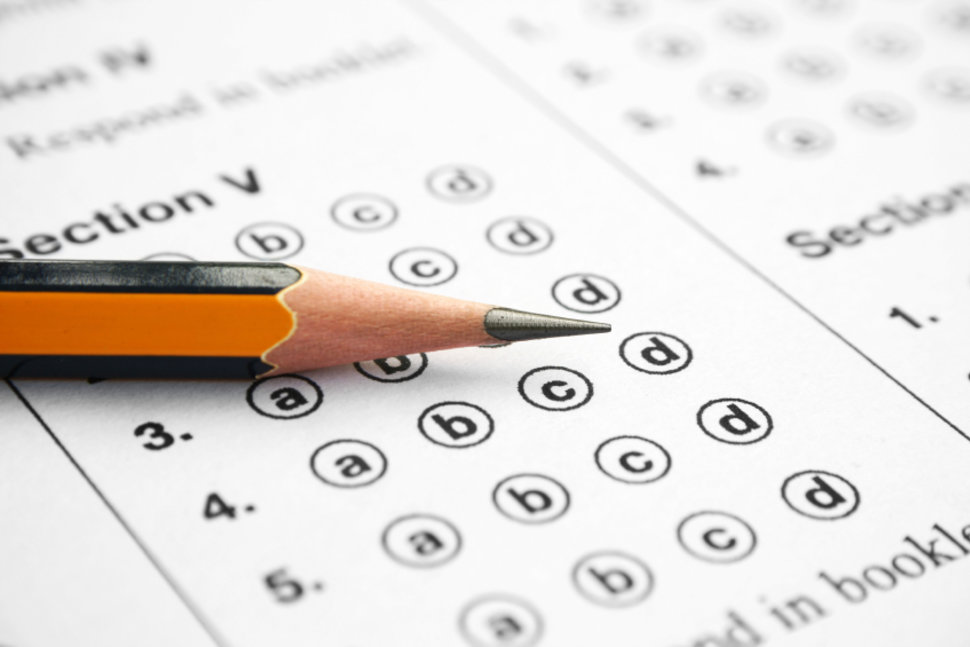 Standardized tests have been an important piece in college admissions for a long time. But that might not always be the case. There’s a developing trend across the country of colleges and universities that don’t require students to submit a standardized test score for admission. It’s a shift that seems to continue, with more and more colleges becoming test-optional. These changes lead many students and families to ask a number of questions as they look to the future.

The Growth of Test-Optional Colleges

Bowdoin College became the first test-optional school in 1969. But lately, more colleges, even a few selective ones, are going test-optional. The National Center for Fair and Open Testing (FairTest) list now includes over 1,000 colleges and universities that no longer require a test score for admission, though they typically do for big scholarships. Test-optional colleges now even have a separate category among college rankings: see Money Magazine, Niche, and FairTest. Some colleges are “test-flexible” and require some standardized test results (SAT subject exams, AP, IB…). Other colleges superscore, allowing applicants to combine their best subject area scores from multiple tests. And some schools no longer require the ACT or SAT essay, instead using the common app essay or a writing sample.

Why Universities Use Standardized Tests for Admission

Here’s the big reason: high school GPAs are not consistent across states or even districts. An A at one high school might be a B or C at another. Some high schools use 4-point scales. Some use 5-point scales. Honors and AP courses are weighted at some schools, but not at others. Grade inflation has entered many high schools, primarily due to parental pressure. Class rank has also played a role in admission in the past, but has been dropped by many high schools due to the ways it can be manipulated. Application essays are subjective and can be plagiarized or written by another student, a parent, or even a paid professional. At the end of the day, the ACT or SAT score simply allows additional understanding of the applicant. And beginning in the fall of 2020, free & reduced lunch students can take four ACTs for free.

This shift comes for a variety of reasons but, for most schools, it’s because of a desire to boost the number of applications received. Other reasons might include:

A 2018 study by professors at the University of Georgia, The Test-Optional Movement at America’s Selective Liberal Arts Colleges: A Boon for Equity, or Something Else?, found the opposite impact. As application numbers grew, colleges became more selective, and higher scores still made a difference. Average test scores for incoming freshmen rose substantially because lower-scoring students did not submit one. And diversity at the 32 test-optional institutions reviewed did not improve. For students who struggle with standardized tests, test-optional admissions can be a benefit. But remember that where test scores are absent, other subjective attributes become more prominent: GPA, academic rigor, extracurricular activities, leadership, writing ability, interviewing skills, etc.

With all this in mind, who should consider submitting test scores for applications, even where scores are optional?

In a time in which the average cost of college is almost $35,000 per year, and the average student leaves college with over $30,000 in debt, excellent test scores are still one of the best ways to become a two- or four- year college graduate with minimal debt. Given the thousands of dollars in scholarships that are available, jumping your ACT or SAT score is still the best paying part-time job a high school student can have! So even if you’re not required to submit a standardized test score for college admission, maybe you should.   *If you’d like to read more research about test-optional policies, here are some articles and books to check out: