Summer is for Skill-Building 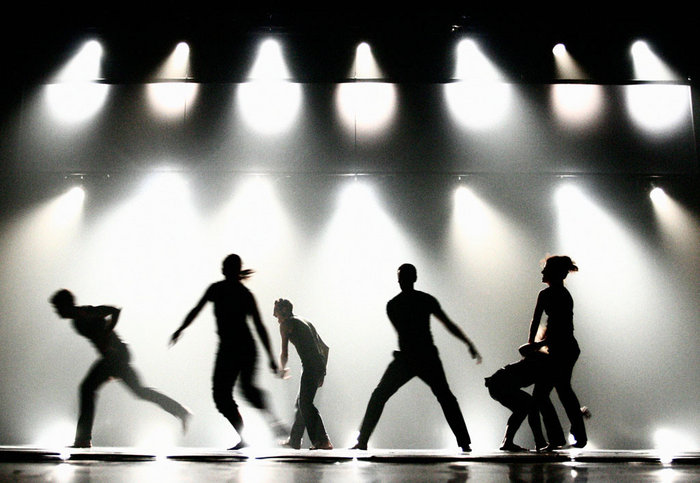 I sometimes see ambitious students spread too thin. They seem to think that multiple impressive extracurricular activities will impress scholarship committees and selective college admissions pros. But selective colleges seek impact, not a laundry list of activities.They want to see excellence rather than quantity.

So stay active, but prioritize. What extracurricular fires you up the most? Which is the one you wish to pursue in college? If you exhibit a skill level—awards, honors, a video demo—that suggests you’ll be able to contribute that extracurricular at that college, you just made admission and scholarships much more likely.

Summer is the time to build skills, so work hard on that activity for which you have the most promise and passion. Then this fall, send out a 90-second video to college coaches, theater department heads, or band leaders. You get the idea—to get admitted and money, build the skill and then market it.

Real skill at one extracurricular shows dedication, resilience, grit, sacrifice, and ability—all coveted attributes.  So don’t quit the other extracurriculars, but prioritize that most meaningful one. Colleges want impact.