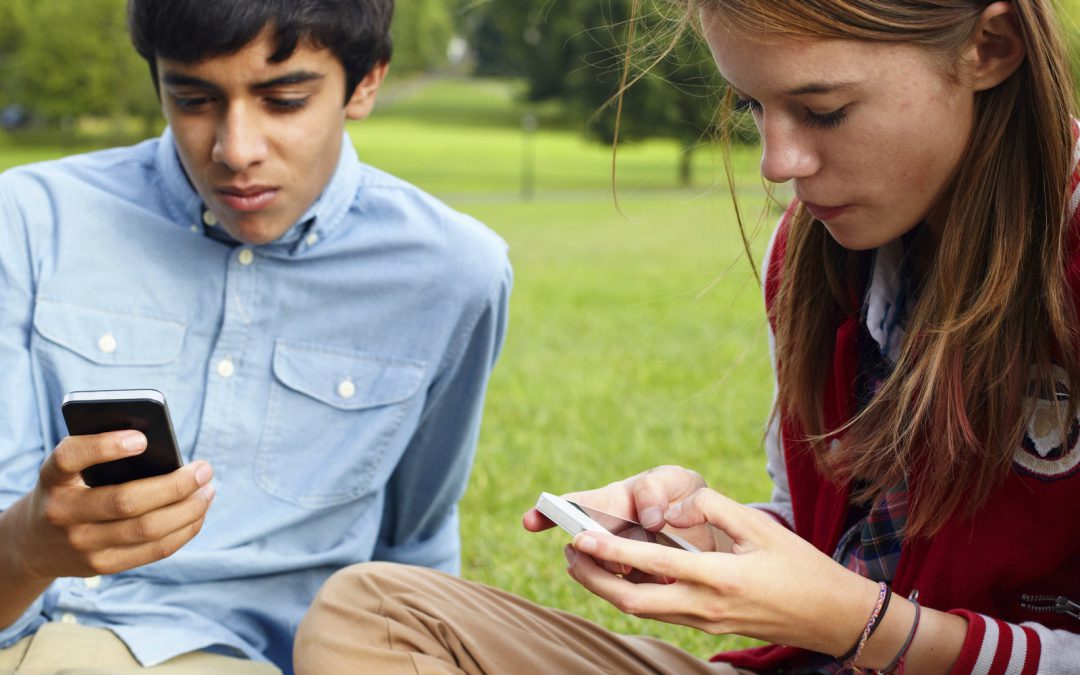 Television programming has emerged from its ‘Love Boat’ Dark Ages and entered its Enlightenment. One site celebrates “more than 500 scripted shows set to air in 2018.” Movie stars– Brandon Fraser, Paul Giamatti, et al– are starring on the small screen.  For the teenage set, a myriad of channels offer alluring programs.

As adults we have the right to make choices for ourselves— unjudged, unless our choices harm others. TV, on-line games, social media— screens harm our children.

A 2016 study suggests that the average American youth now spends about 1,200 hours a year watching TV–1,200 hours is 150 school days or 5/6ths of the school year.* Yikes. Another recent Washington Post study shows teens consume media more than 8 hours a day. And your assumption is correct—screen viewing correlates with lots of undesirable outcomes—poor grades, loneliness, lethargy, and, sometimes, addiction.

Raising confident children who will become self-sufficient adults is tough enough. But these stats send a clear message.

I understand– my 12-year-old son prefers screens to piano playing. Still, as a family we rarely watch TV, perhaps five hours a month, and we have only one. It resides in a public space to minimize secret viewing. I’ve also told him that I’ll never buy him a smart phone. Flip-phones distract less.

So my family hasn’t solved the screen challenge, but we have limits and recognize that screens both undermine and facilitate achievement. Few things are all good or all bad, but from my experience as a teacher and father, screens are much more likely to distract a young person than improve him.

I see lots of stressed parents and educators struggling with how to limit screen time, often resigned to ear buds incessantly dangling from heads.  It’s a battle worth waging because those screens are so prevalent that for underachieving students they may no longer just be a symptom– they may be the problem.