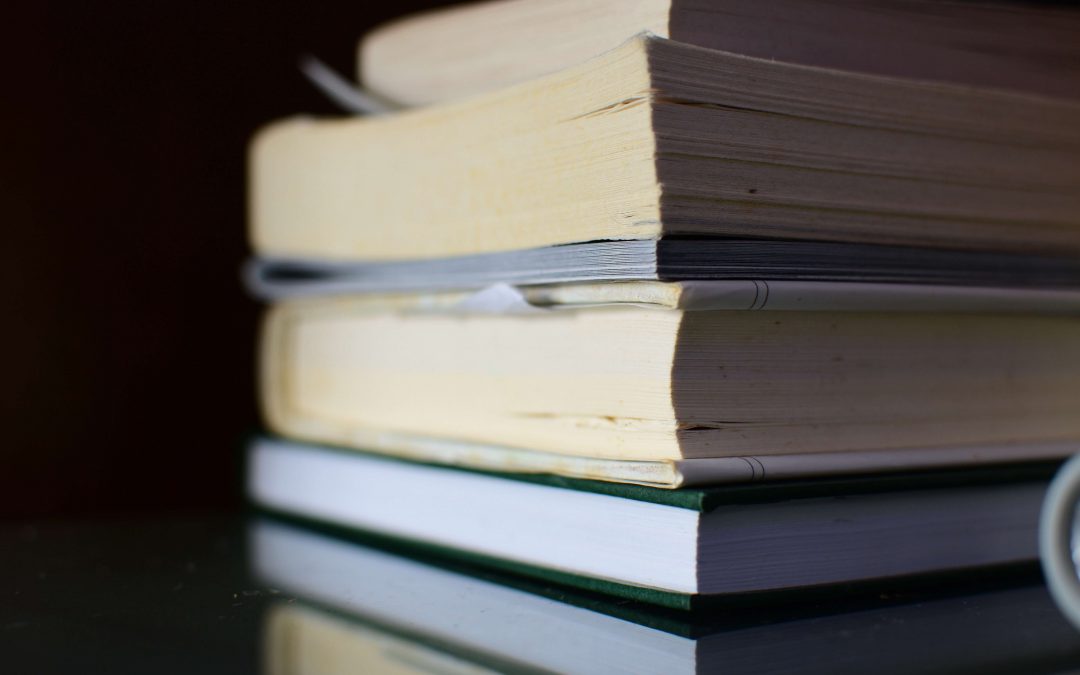 With the holidays approaching, you may want some reading suggestions for the scholars in your life. Our own John Baylor has compiled his list of recommended books for college-bound students.