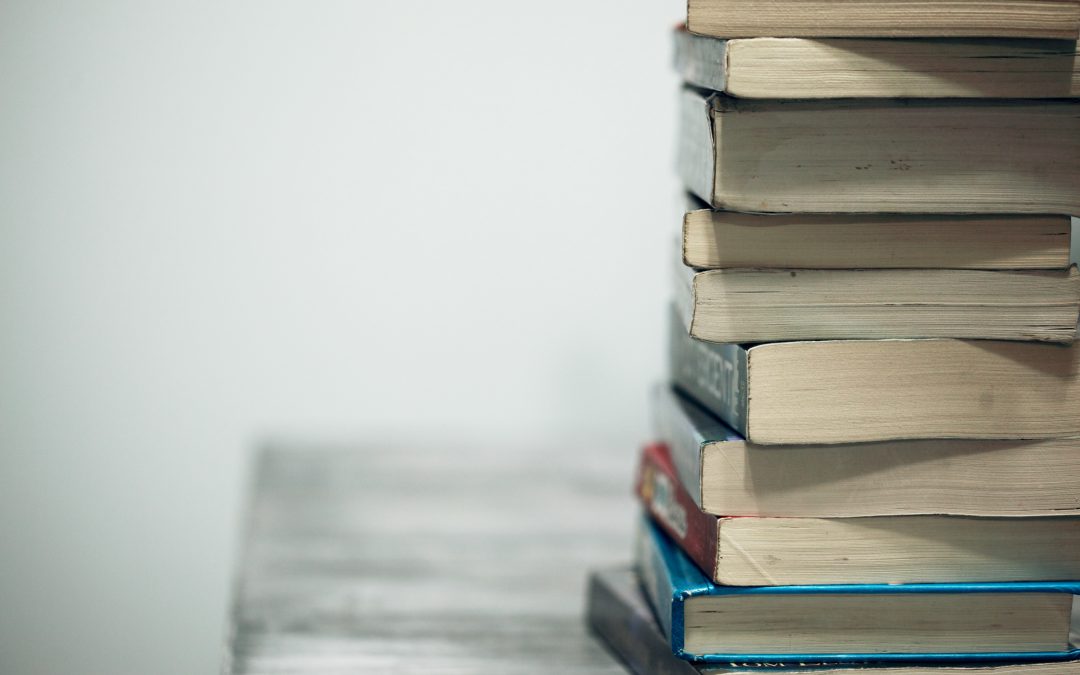 Looking for some great recommended books for holiday gifts? John Baylor has you covered with his list of favorite books. (Click here for the OnToCollege Reading List on Amazon).

What recommended books do you have on your Christmas list this year? Don’t forget to check out our list!