When to Talk to Your Children about Paying for College 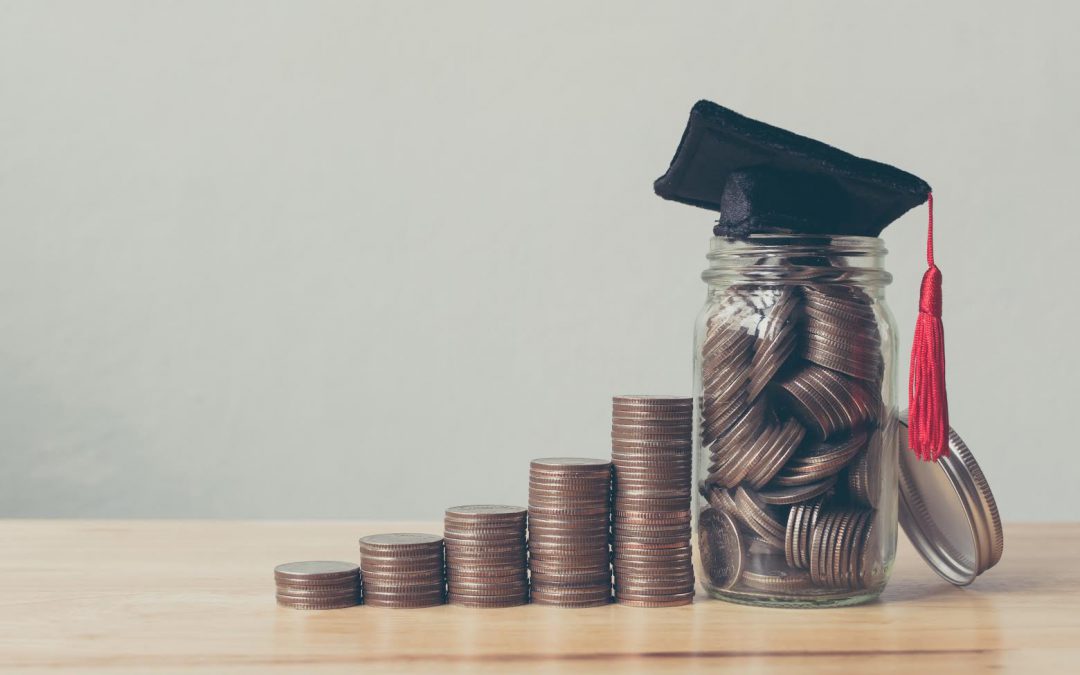 Many parents wait to talk about paying for college until it’s too late.

Having conversations early on with your student about college options, what you plan to contribute, and what impacts financial aid (GPA, scores, extracurriculars) can save you from miscommunications or harder conversations down the road.

This blog shows firsthand how important it is to have the “Money Talk” with your students, even as early as 9th grade. Long-time suburban Chicago counselor Pat Olsen-McGee illustrates why it’s so important.

The Importance of the “Money Talk”

The most common family story is this one: Students would say that they wanted to go to Iowa, Michigan, Wisconsin, Purdue, Notre Dame, or some other well-known big university. My question—to both students and parents—was what is your financial “safety school?”

“We do not have one. We will just ‘find’ scholarships if he gets in.”

So the student gets in, and the costs vary from over $25,000 to $65,000 at each school. The family starts working on scholarships in March, and then they come into my office soon after this initial search.

“We cannot afford any of these schools. What do we do?”

There’s not a lot that can be done at this point because merit scholarships have a deadline. Many of these four-year college students have to start at community college or over-borrow simply because they never had an honest “Money Talk” about the typical net cost for each college on the list and the family’s true capacity to pay it.

The Cost of Neglecting to Talk about College

During my first year of counseling, I watched a competition for a local $1,000 scholarship. One of the citizens awarding the money asked one of our seniors how he would pay for his college, Drake University, which at the time cost about $27,000 a year. His reply was “My parents are taking out a second mortgage on our house.”

I almost had a stroke. He had a C average in high school. The cost combined with his lack of study skills landed him back home—at least $20,000 in debt after just one year.

All of this could have been avoided with an honest money talk, a cap on annual debt, and consideration of comparable colleges with lower price tags.

One family did get it. They took their daughter to Iowa City, where the University of Iowa offered her a $5,000 scholarship that very day. The dad asked his daughter on the way home where she wanted to visit next and suggested some less costly schools: Central Michigan and a few others. She replied, “I do not want to visit any other schools. I am going to Iowa. They are giving me a scholarship.”

He told her that $5,000 is like a 10 percent off coupon and that they can’t afford Iowa. Both parents were unwilling to incur significant debt when comparable college options existed at much lower price points.

Rather than looking at other schools, despite multiple talks with her counselor and her parents, the girl ended up at the local community college, where she matured, did well, and transferred to a four-year college, where she was very successful.

That girl could have earned a much lower net cost at a comparable four-year school, but she wouldn’t listen after seeing a school that she learned after the fact was out of her price range.

The Moral of the Story

Before 9th grade, explain what you have saved for college and what you’re also willing to spend each year from your annual earnings. Then explain that many excellent colleges offer merit-based aid— scholarships based on high school grades and ACT or SAT scores. Make it clear that a solid high school GPA and ACT score will be life-changing. If your child understands the expectations, it’s more likely he’ll meet them. And if he does, promise that you’ll help find terrific colleges that will offer him real scholarships, making his college dream actually affordable.

Curious? You’ll find a lot of Value Colleges in OnToCollege’s America’s Most Affordable Colleges and OnToCollege’s Platinum Guide, Appendix D (my top 35 ‘value schools.’).  Check them out under College Counseling at OnToCollege.com.