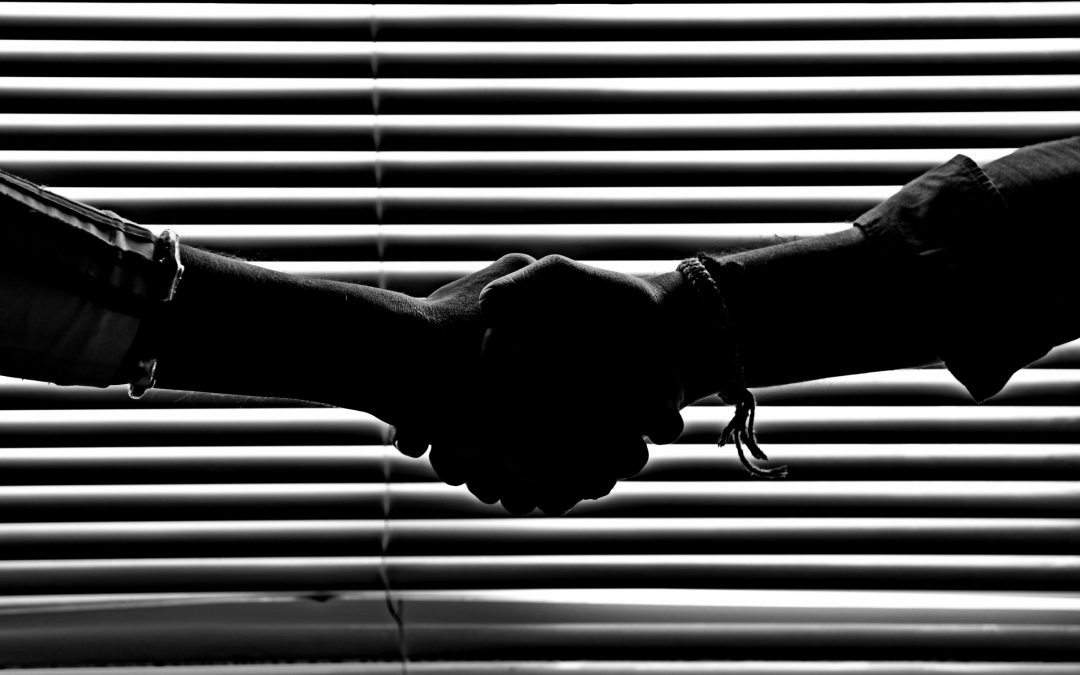 Earning $8,000 over three days is great. Earning $40,000 by just changing your intended major is even better. Negotiating college scholarships with the colleges that accepted you can trigger big money.

One of our students, Jake, has been agonizing over four terrific small private colleges: Ohio Wesleyan, College of Wooster, Cornell College, and Nebraska Wesleyan. I love each of these colleges: rigorous, accountable, personalized educations for typically $20,000 to $40,000 a year— about half the cost of similar colleges on the east and west coast. And yes, I’m a fan of many of those colleges, like Hamilton and Pitzer, but their $75,000 annual price tags are hefty for most families that earn between $120,000 and $280,000 annually. These families are ineligible for much need-based aid but are incapable of comfortably spending that amount.

Jake has a 30 on his ACT and will play a sport in college. All of his four colleges put forth generous merit-aid offers that lowered Jake’s annual net cost: from $34,000 to $22,000. They all want him. Jake emailed the lowest net-cost college and said that he himself could borrow $5,500 a year and earn $3,500 a year, but he wasn’t comfortable asking his family to pay the difference: $13,000 a year. His respectful, honest email asked for another $2,000 annually.

The college responded by asking for specifics on his other offers.

So Jake just called the admissions representative he had come to know and shared his story verbally. Yes, this $22,000 net cost college was his lowest-cost offer of the four he most wanted to attend, but he knew it still would be tough on his family. If the college would just up their scholarship by $2000 a year, he’d enroll happily and mail in his deposit. An email arrived an hour later with the increased offer.

Jake felt if he could just get the total net cost down to $20,000, he and his family could fund his college dreams—with minimal debt. A well-thought out email and a phone conversation to that effect—honest and respectful—saved him $8,000.

Colleges often have discretion. Your admissions rep needs to know your bottom line to get you to accept, and they need to know that they can trust you.

Iowa State’s admissions office sent her an email communicating that if she changed her major to agronomy, her tuition would be free, effectively lowering her net cost to $11,000 a year. So Emma is thinking through how she could major in agronomy but still study agricultural engineering. If she changes her intended major, she saves $40,000 over four years.

Jake’s and Emma’s names aren’t real, but the details and lessons from their stories are. Think of your bottom line: what net cost will get you to say yes to that school? Communicate that information, explaining it honestly and respectfully—probably with an email initially to the admissions representative and eventually a phone call. And while the student and parents should consult with each other throughout, the student should be the communicator with the admissions rep during these negotiations.

Especially during these trying times, colleges want to know what it will take to have you join them this fall. Maybe they won’t fully agree to your request, but if you’re candid and respectful, you’ll likely learn more about each other and get your best-fit college at an even lower cost. Now is the time to negotiate a better college scholarship.

Find the Perfect College at the Right Cost

College admissions can be complex, but you don’t have to do it alone. John Baylor and OnToCollege are here to help.