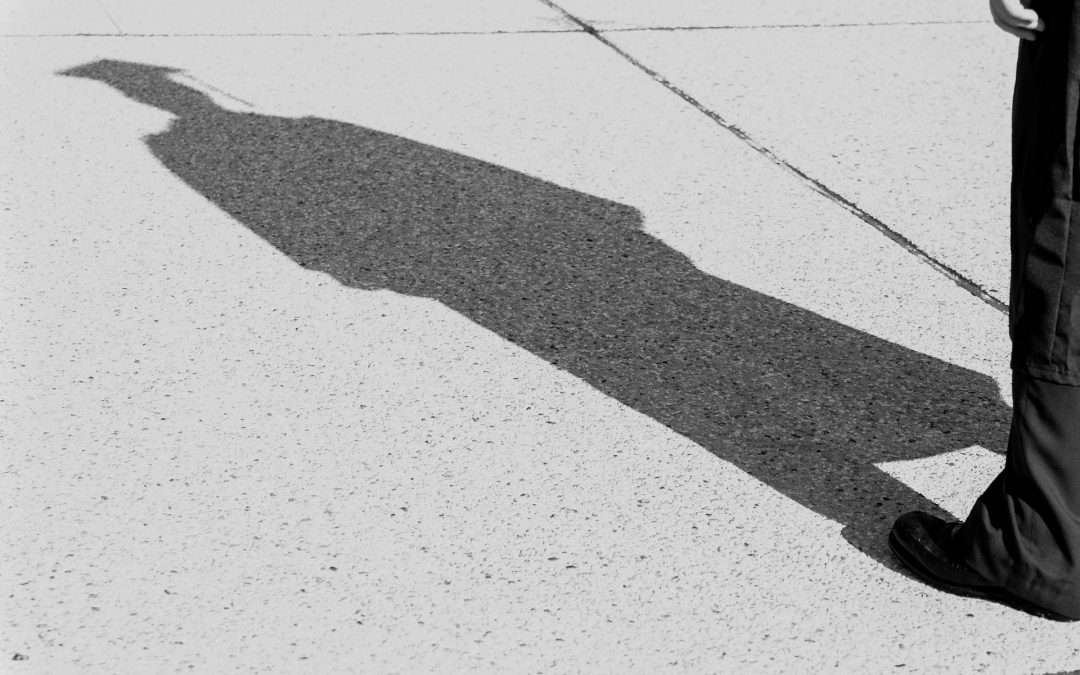 It’s a little weird to think that anyone out in the real world would perceive a call for transparency in college pricing as an idea that’s time has finally come.

But such was the headline of an article from Washington DC last week.

Researchers at the University of Pennsylvania released a study of Net Price Calculators – the tool on every college’s website that is supposed to allow you to find out what your price would be at that school if you were accepted. In addition to being sometimes difficult to find, the authors found that net price calculators often produced misleading, inaccurate, or out-of-date information.

Interestingly, this sounds eerily familiar to findings from a much larger study of financial aid award letters conducted last year. After examining thousands of award letters, those researchers found award letters to often be unclear, misleading, and sometimes almost intentionally vague. It turns out that transparency, like truth in advertising, gets the short end of the stick when the seller (colleges) is trying to entice the buyer (us) to pay the price they want to charge.

Transparency, it turns out, is more than a one-way street.

Genuine transparency requires all parties involved in a transaction to be able to fully understand what the other parties want in return.  Too often you’ll hear a college or university claim that they take great pride in their efforts to be transparent. Meanwhile, the prospective student and their family can’t make heads or tails of what they are being told.

Several U.S. Senators have proposed a bill that would tighten the leash on the Net Price Calculator, requiring that it be more easily found on a university website and that it be (gulp) accurate.  This would be a great first step. However, it won’t solve the main problem that keeps most parents up at night worrying about how they will pay for their child’s college costs.

If any of us want to purchase a car or house, we can start our search by narrowing our possibilities to a certain price range, thereby ensuring that we only look at cars or houses that we can afford. Of course, we don’t make our final buying decision based solely on price, but the more expensive the item, the more cost will inevitably influence the entire shopping process. College costs are now easily more expensive than a car; sometimes more expensive than a house.

But focusing on fixing the Net Price Calculator means that students and families are forced to select their shortlist of schools without knowing what they’ll be asked to pay. This clearly puts the public at a disadvantage. Why shouldn’t the public be able to narrow our search by price BEFORE investigating the possibility of any particular college or university.

Until this year, there was no way to do that with college prices. But TuitionFit (www.tuitionfit.org) changes the game. This free online platform allows the public to share financial aid award letters and, after anonymizing those letters and simplifying the pricing data, displays all of the actual prices for every user to see.

With over half of all colleges and universities failing to meet their enrollment goals last year, the public should be in a position to influence prices — basic supply and demand stuff.  We just need to know those actual prices. Well, guess what . . . we already have them. They are in the award letters that college send out by the millions each year. We just have to put all those individual prices together into a central resource so we can all see them together.

If students and families share their award letters, TuitionFit becomes a true game changer for the public.  It empowers the public to create real transparency – the kind that make sense to the people who have to pay the bills.  And best of all, more students will find a college they can really afford, fewer students will go deep into debt, and everyone has the chance to find their idea financial fit. Image by Cindy Parks from Pixabay