Should I Apply Early Decision or Early Action? 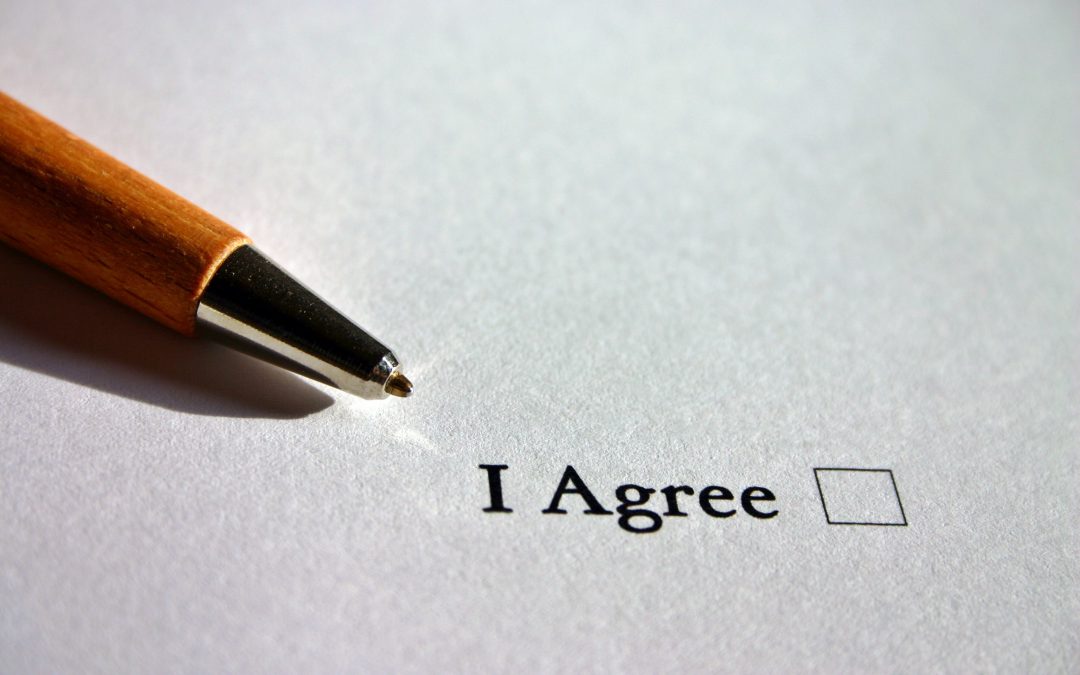 The early bird gets the worm. But what about the early college application?

When it comes to applying to college early, there are two application options: early action and early decision. Learn about both and see when it makes sense for you to apply.

What is the difference between early action and early decision?

Early decision and early action are college application options that can simplify college decision-making—but that doesn’t mean they’re the best choice for every student. Generally, early decision and early action plans seek admission before November 1, and decisions are shared with you in December. Regular admission usually have winter deadlines with spring decisions.

But the biggest difference between these two options is that early decision is binding, while early action is not. More than 450 (mostly private) colleges offer either or both options.

Since early decision is a binding process, you may only apply to one college early decision, although you can still apply to other schools via regular decision. If the early decision school accepts you and offers adequate financial aid, you must attend that school and withdraw all other applications. Some colleges require you, your parents, and school counselor to sign a form indicating your understanding of these conditions.

Unlike early decision, early action is a non-binding process. Generally, you may apply to multiple colleges through early action (some schools only allow single-choice early action), and you can apply to other schools via regular decision. Early action allows you to compare financial aid packages and other criteria, giving you more time to find your best-fit college at the right price. Most early action schools will notify you of admission in December, but you may wait until May 1 before choosing.

Usual EA Timeline: Application before November 1 | Decision in December/January/February | Deposit by May 1

Should I apply early decision or early action?

The primary benefit of applying early is the likelihood to improve your chance of admission. Early acceptance rates are typically 10-50% higher. However this varies based on the school. Do your research and ask each school’s admission office how standards differ between early and regular admission. An additional benefit is that it can reduce stress, time, and expense spent on applications. By making your decision early, you can enjoy your senior year without the stress of completing your applications.

Since early decision is binding, applicants cannot compare multiple colleges with multiple prices. If significant financial aid is critical, applying early decision is a little risky, because there will only be one offer. However, if the ultimate net price is truly unsustainable for the family, colleges are usually generous about releasing the applicant.

Early decision and early action can also add pressure for students to decide before considering all their options. And if students are not admitted, it adds pressure to find and apply to alternative colleges with tight application timelines. But make sure you are truly committed, especially if you apply early decision: backing out on your binding eardly decision commitment reflects poorly on you and your high school; many colleges share early decision lists, so your chances of acceptance elsewhere may be jeopardized.

If you are considering applying early decision or early action, make sure have researched extensively and are 100% sure you’ve found your best-fit school (based on academics, location, etc.). Additionally, it’s important to know if you meet or exceed the expected test scores, GPA, and class rank for the school (October test dates are the last eligible scores to submit) and have a solid academic record you can maintain as a senior.

Don’t apply early decision or early action if you haven’t completed your college research and aren’t sure which college is your first choice and best fit. Be careful applying early if your application isn’t strong by November of your senior year or if you need to evaluate financial aid packages from multiple schools before determining which to accept.

Applying early can be a useful strategy if you have done your research and know what to expect. But it’s not the best option for every student.  If you’re still unsure whether to apply early, complete the NACAC’s Early Decision Self-Evaluation Questionnaire with your parents or contact OnToCollege to learn more about strategic college counseling to help you find the right college at the lowest cost.

SAT or ACT: Which Test Should You Take?

This infographic compares the two tests to help you make an informed decision when it comes to the ACT vs SAT. 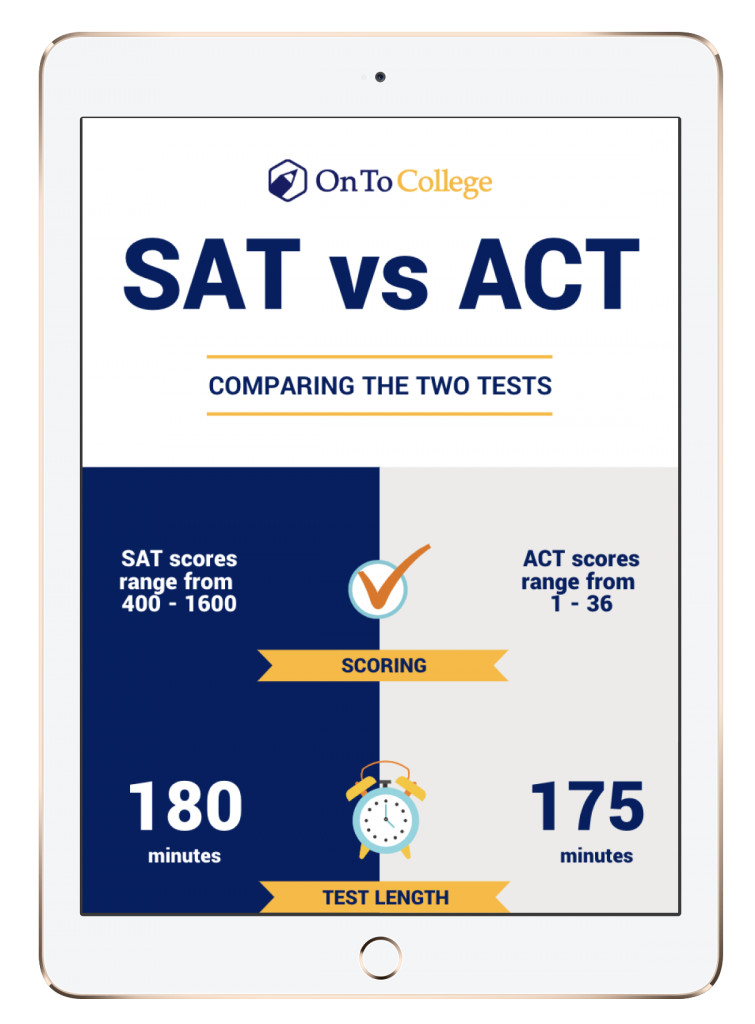