What Calculators Are Permitted on the ACT? 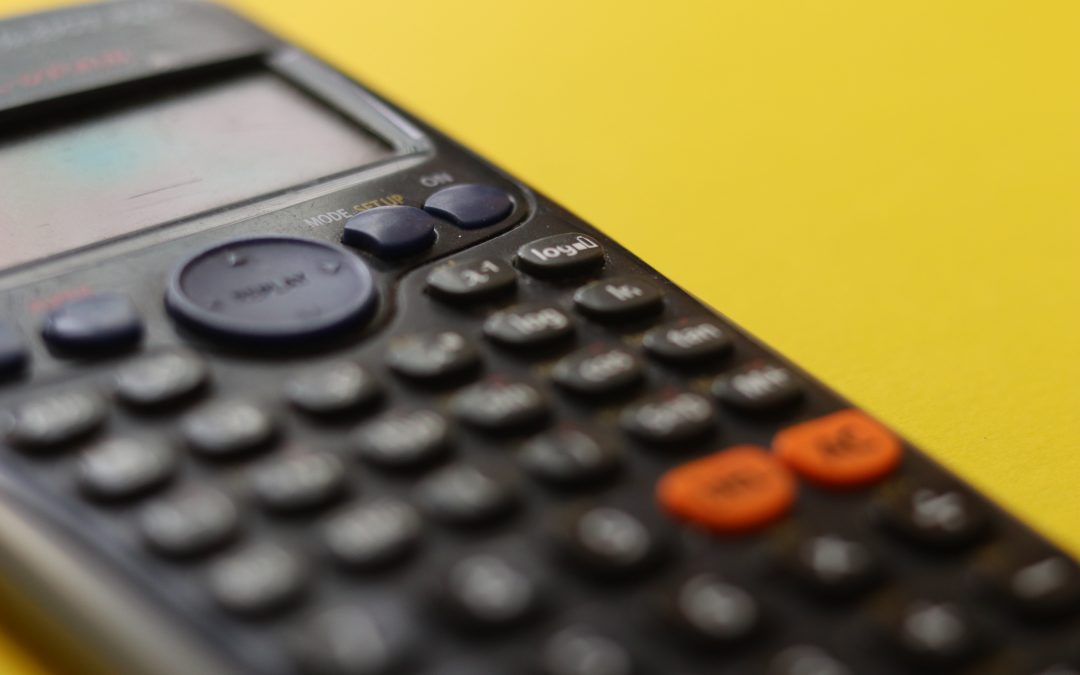 How awful would it be if you showed up to the ACT and you couldn’t use the calculator you brought on the test? You can work your hardest to prepare for the math section on the ACT, but you’ll be at a disadvantage if you aren’t able to use your calculator. And don’t think for a second that they’ll let you use the one on your phone. That’s why it’s important to know what’s allowed on the ACT calculator policy so you’ll be armed with your math strategies and a calculator to help.

This blog covers the calculators that are prohibited as well as a few other factors the ACT requires when it comes to your calculating tool.

In general, the ACT explains that all test-takers can use “any 4-function, scientific, or graphing calculator, as long as it is not on the prohibited list and it is modified, if needed.”

Your best option is to use a calculator you’ve used before. Yes, you could use your older sibling’s fancy graphing calculator. But if you’ve never used it before, you’ll be spending valuable time struggling to calculate the basics (or just to find the “equals” button). While all of the ACT problems can be solved without a calculator, it’s a resource you want to use to your advantage!

Prohibited Calculators on the ACT

The main calculator functionality that is prohibited on the ACT is Computer Algebra System functionality. You are tested on your ability to solve the algebra problems on your own! This functionality cannot be built-in or downloaded onto your calculator. Here are a few of the calculators that are explicitly banned:

Additionally, you cannot use any calculators in cell phones, tablets, or laptops. Calculators with QWERTY format letter keys are also prohibited.

There are many calculators you can use on the ACT but only if you make certain modifications.

If you have a calculator that can hold programs or documents, you have to remove all of the programs that have computer algebra system functionality. Programs without this functionality are allowed as long as they are single-purpose and have fewer than 25 logical lines of code.

Ultimately when it comes to the ACT calculator policy, you cannot use any calculators or features that give you an unfair advantage or potentially distract the students around you.

If you don’t already have an allowed calculator of your own, we recommend the TI-30 (or any Texas Instruments calculator with a number between 30 and 40).  You can purchase one from places like Amazon or Walmart for less than $20. It is simple to use, and it has every bit of functionality you would need for ACT (or SAT) math questions.  Don’t fork over $100 for a brand-new graphing calculator that you don’t know how to use—it’s not worth it!

Your ACT testing center is not required to provide you with a calculator (or a pencil for that matter), so don’t plan on that! Charge your calculator extensively the night before the test or grab an extra set of batteries just in case! You want to use every advantage you can on the test (like ACT test prep!). And a dead calculator won’t help like a fully-energized one will!