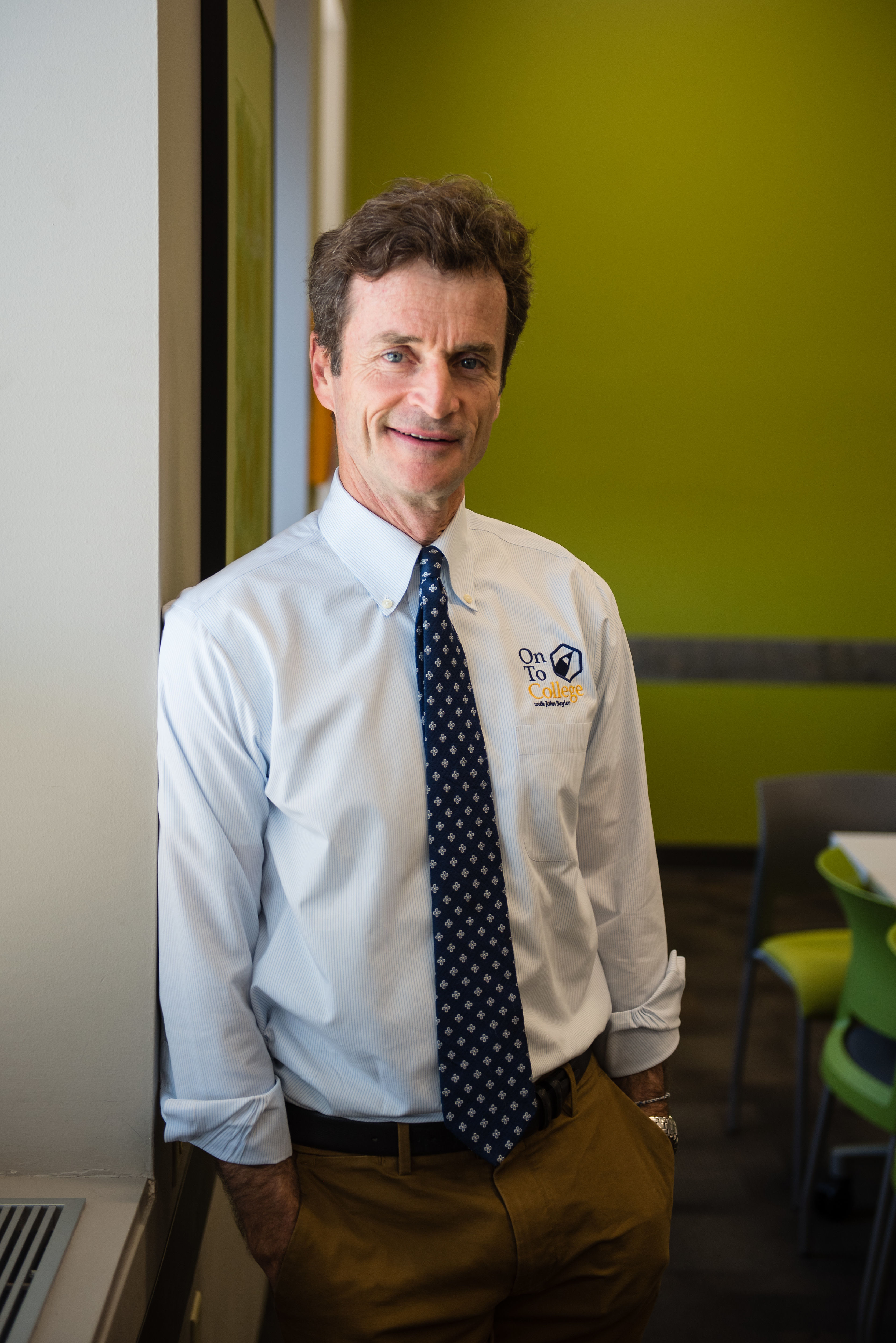 OnToCollege with John Baylor prepares thousands of students annually for the ACT® and SAT®, just one way that we help families and schools create two- and four-year college graduates with minimal debt.

Since 1994, John has been the radio voice of University of Nebraska Volleyball. John is also a father, husband, author, tennis player, and golfer.

The use or dissemination of any of the information contained in this website without the express written permission of OnToCollege is strictly prohibited.